Pregnancy is a changed life phase. Heart health of a pregnant woman, is a growing concern.

“The study analyzed more than 50 million pregnancy-related hospitalizations in the U.S. from 2001 to 2011. From 2001 to 2006, there was a 7.1 percent increase each year in heart failure diagnoses among postpartum hospitalizations, followed by a steady rate through 2011. However, heart failure rates during the antepartum period – or prior to delivery – increased by an average of 4.9 percent per year from 2001 to 2011, which researchers said may be attributable to high blood pressure, diabetes and other risk factors that women already had before becoming pregnant…”

Heart health risk is an undermined aspect in women, especially the pregnant population !
Pregnancy to post delivery phase is accompanied by varied haemodynamics. This creates a sharp concern for the client’s cardiac health. How important should be this information to a woman planning motherhood?

My concern is greater for the  unprepared, de-conditioned client or a woman pre disposed to heart problems! She is  subject to many risks . These include-

A day structured with a well designed exercise program has many benefits. To know more about it read here.http://thefitteryou.in/pregnancy-and-exercise/

The first trimester is accompanied by various physical and physiological changes. Along with weight gain , there is also increased vascularisation to provide constant undisturbed blood supply to the growing foetus. The embryo encompassed in amniotic fluid is now undergoing rapid cellular proliferation. This creates increased demands of both oxygen and nutrition. As a result, there is  much increased plasma volume, with proportionately lesser RBC. This creates not only a work overload for the heart, but also a partial deficit of oxygen , also called Physiological Anaemia. 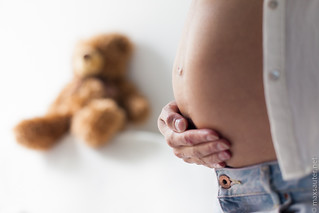 Did you know that during child delivery, with every uterine contraction, there is a shift of 300 to 500 ml of blood, from placental to systemic circulation?  This again stresses the heart into working harder.
The above could also be understood as a defence mechanism of the human body. It is a protectional response to the excessive blood loss that accompanies child birth in either methodology- C – Section or Normal delivery.

Postpartum , cardiac risk is at its peak upto six weeks until twelve weeks.

To sum it up, women must train …especially before entering into a new lifecycle called Pregnancy. Movement is medicine. The benefits of building up a stronger heart and training safe should not be undermined. 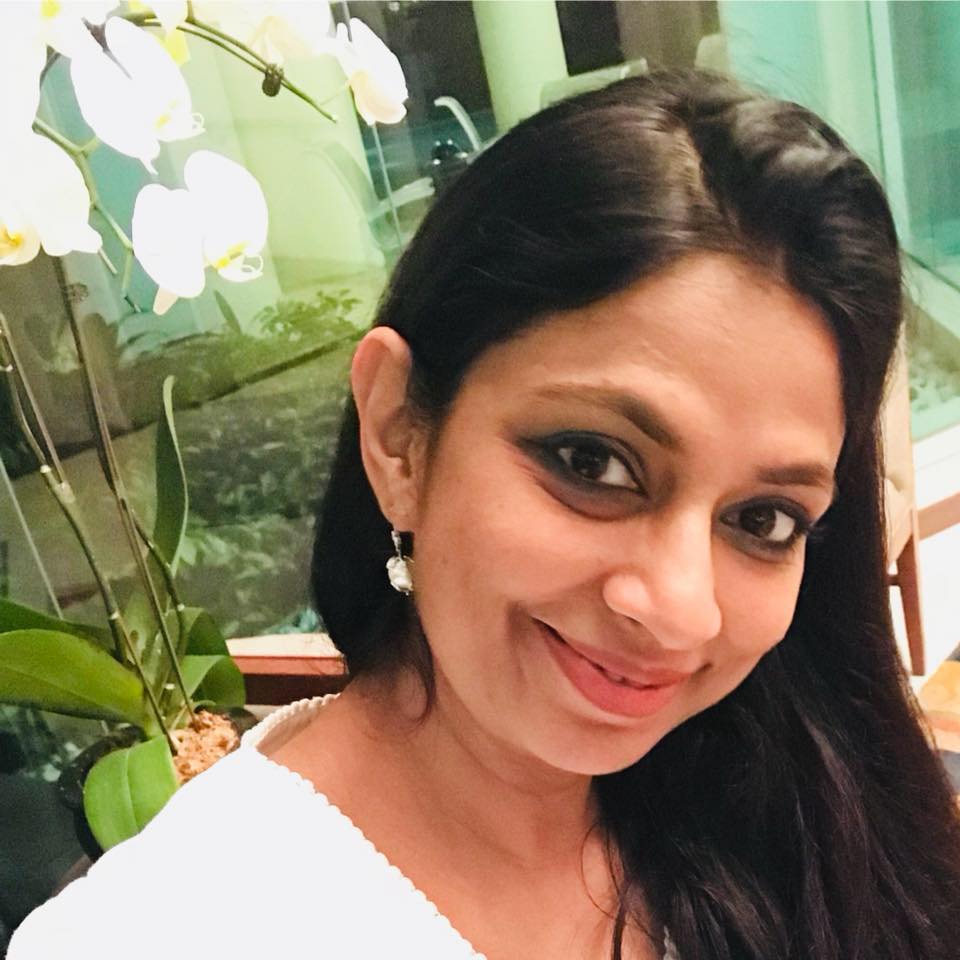 It is my passion to help others be their fitter version, at any point in their time graph. Safe movement is Medicine.